Sharing values, products and knowledge with our community 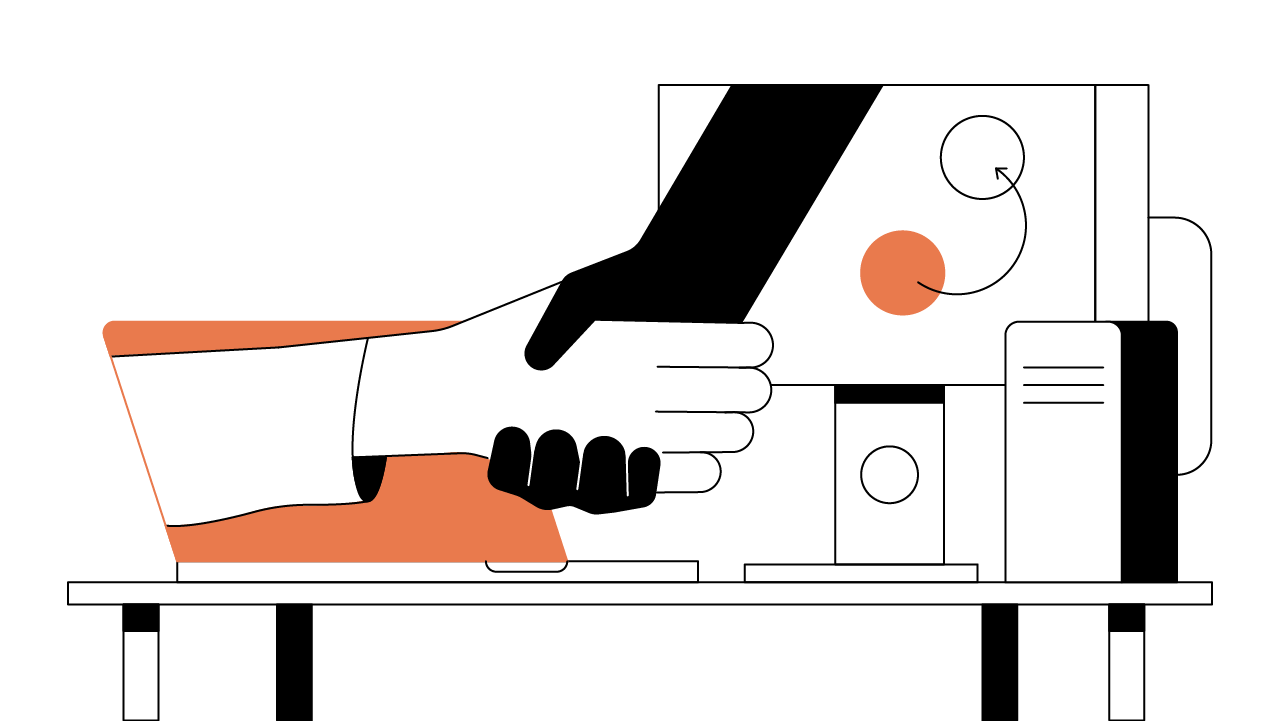 Humans are social animals, fundamentally drawn to community. Over history, it has taken many forms, from religion to trade unions, all under the guise of bringing together people with shared interests under one umbrella.

Community has particularly flourished online. People moved their lives online overnight during lockdown, and many have stayed there—for events, for discussions, for art. Yet, on many of the social media platforms where people have flocked, there’s a fundamentally flawed relationship between the platform and the community, one where the former extracts value from the latter. This model is neither fair nor sustainable.

The Web3 movement promises a fairer, more equitable approach. Community is a central value to this new iteration of the internet which isn’t about individual gain, but rather about the success of the collective.

To understand how Web3 can empower rather than profit off communities, it’s worth understanding the technology that underpins Web3. These platforms are powered by blockchain technology: instead of transactions being processed by a central administrator, they are done decentrally and automatically by an immutable protocol—a set of rules which can only be changed by mutual agreement of all stakeholders. From a community perspective, this is important.

This fixes the broken one-sided dynamics where data was pooled in the hands of the big tech companies. Previously, we might have used Airbnb to mediate a transaction, and were willing to pay a premium to do so (to avoid the risk of passing money to someone you don’t know): but now, the trustless technology means that users no longer rely on these ‘aggregators’. Communities, instead, have independence over where and how they gather.

Another feature of Web3 is data portability which means that we can carry our data with us: we’re no longer tied to Facebook purely by virtue of them holding our existing ‘profile’. These aggregators can no longer extract value from the community, while users and creators are fairly incentivised and rewarded for their engagement. Or in short—cut out the middleman and reward those who actually create value.

It also promises to restore the degree of control users have over the platforms they’re using. As it stands, creators are at the behest of any spontaneous decision of the platform: for those who earn a living here, this is frightening. The new Web3 ownership dynamic, however, offers communities governance over their platform. Braintrust, a freelance work platform, uses token (i.e. financial) incentives to drive the desired behaviour on both sides of their marketplace, for workers and clients: in return, they can contribute to discussions and vote on key community decisions. This is a much purer democracy.

For us is important to involve users in the creation of our ventures. We are looking to share our values and knowledge with all the people that wants to participate with us in a transparent way. Give first to get, right? So we would like to share initiatives that we are launching soon:

Crypto Ecosystem: We are tracking the crypto ecosystem to enable entrepreneurs to build their project knowing how they can take advantage of the existing infrastructure.

Discord: Public channel to let talent have conversations with us.

Challenges & hackatons: We want to involve entrepreneurs in our day-to-day challenges of building web3 companies.

Participation on decisions: Launch of a DAO to bring ideas and vote opportunities.

Join our communities and build with us here: wagmivs.notion.site 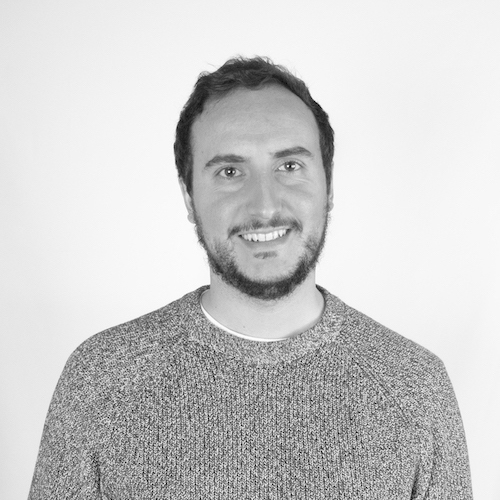